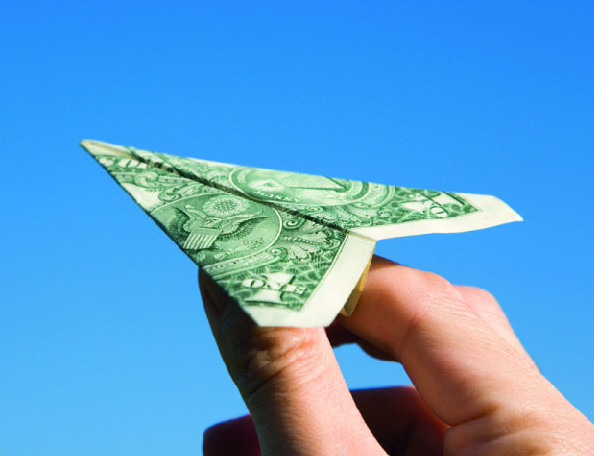 Venture Capital Ecosystem in Iraq: Identifying the Gaps and Overcoming the Reluctance of the Laws and Regulations

With the fourth largest population among Arab countries with over 41 million people, Iraq is a market that is difficult to neglect. Nevertheless, over the past thirty years, with the sanctions, wars, security, and social and political unrest, Iraq has unfortunately missed on the economic growth that neighboring countries with smaller populations and lesser resources have been able to benefit from. The startups and venture capital ecosystem has been facing a similar destiny as well.

Over the past three years, the venture capital ecosystem in Iraq has been more and more active. Accelerators and incubators are shaping up. They are organizing mentorship programs and other activities to support the development of startups in Iraq. However, venture capital funding has remained minimal in comparison to other countries in the MENA region.

There are numerous challenges that have kept venture capitalists from investing in Iraq. As a result, most of the investments taking place in the Iraqi startup scene have been coming from local angel investors.

The Iraqi lawmakers have neglected the importance of foreign direct investments in small and medium enterprises (SMEs) and have failed to develop an ecosystem that attracts new business ventures.

VC funds, along with startups, face numerous challenges in Iraq. While some of those challenges relate to the political instability of the country, many others are more associated with the legal system, laws, and regulations.

Companies and foreign investments have been evolving in Iraq under the rules and regulations set out by Companies Law No. 21 of 1997 as amended in 2004. Other than the foreign ownership restriction that has been introduced in 2017, the Iraqi Companies Law has witnessed limited updates and has failed to address foreign direct investments requirements and venture capital needs. It is unfortunate that the Iraqi lawmakers have decided to introduce provisions in 2017 limiting foreign ownership in Iraqi companies to forty-nine percent (49%) while other Arab countries have been relaxing similar restrictive measures and promoting full foreign ownership to encourage foreign direct investments.

It is a common market practice in most countries that whenever a startup wishes to raise funds through various rounds, it opts for a joint-stock company structure with multiple classes of shares.

While the Iraqi Companies Law has introduced several types of companies, including limited liability companies and private joint-stock companies, the practice has shown over the years that the incorporation of a private joint-stock company in Iraq is rather complex and requires a lengthy and costly process that startups cannot afford. Therefore, the most commonly used structure in Iraq has been the limited liability company.

Joint-stock company structures have been used over the past years in Iraq by companies aiming to get listed on the stock exchange or required by the applicable laws. For example, telecom operators were operating for years under a limited liability structure until they were compelled to convert into joint-stock companies. In addition, companies in Iraq cannot have various classes of shares with different benefits and privileges.

As part of the development of a more favorable ecosystem, Iraqi lawmakers should introduce a simplified private joint-stock company structure similar to the one that has been introduced in France a few years ago, which has become the most popular company structure in France. Such a simplified structure would ease proceedings as well as the governance of private joint-stock companies. In addition, lawmakers should introduce the possibility of having various classes of shares with voting or non-voting rights, prioritizing the distribution of dividends or liquidation.

In addition to the aforementioned, there is a lot of judicial ruling instability in Iraq when it comes to the enforcement of convertible notes as well as the enforcement of shareholders’ agreements and other partnerships’ arrangements.

In light of the previously mentioned obstacles, there are several structures that allow to mitigate those challenges and facilitate foreign venture capital investments in Iraq. We hereinafter take the opportunity to develop what we believe to be the most efficient structure from a cost, time, and investor-friendly perspective.

While various structures can be put in place to circumvent the challenges and incentivize venture capital investment in Iraq, the key remains to find attractive opportunities led by founders who have the capabilities to take their startup to the next level.