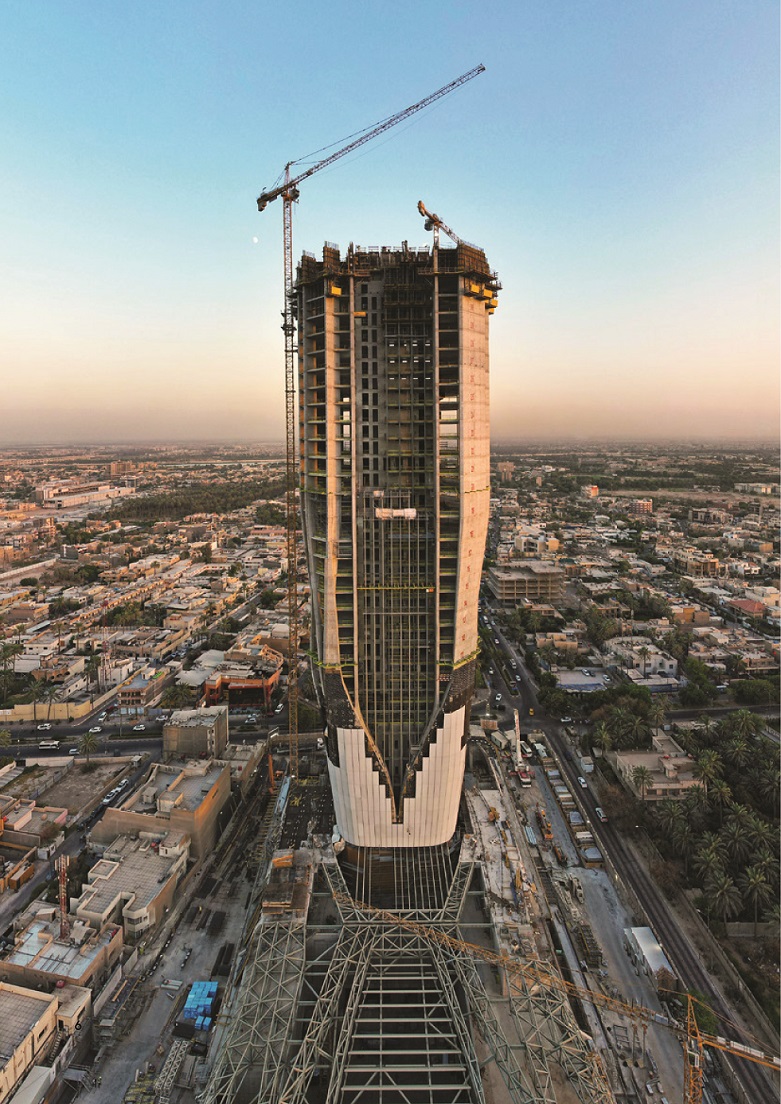 Setting the Scene for a Better Private Sector: Causes and Cures of Corruption in Iraq

According to Transparency International (2021), Iraq is in the bottom 12% ranking 160th out of the 180 countries evaluated. While academics may argue that small amounts of corruption act as a “lubricant” for government activities, the large scale of corruption in Iraq undermines private and public attempts to achieve a better life for the average Iraqi.

Corruption occurs if a government official has the power to grant or withhold something of value and – contrary to laws or publicized procedures – trades this something of value for a gift or reward. Among corrupt acts, bribery gets the most attention, but corruption can also include nepotism, official theft, fraud, certain patronclient relationships, or extortion.

The correlation between corruption and per capita income adjusted for the cost of living is strongly negative. Regardless of culture or geographic location, there are no very corrupt rich countries and few honest poor countries. At the individual level, corrupt acts are inequitable.

They allow some to avoid laws, regulations, and practices that others must follow.Thus, corruption undermines the average Iraqi’s confidence that success results from individual effort, rather than from bribery or political connections. Not only does corruption in Iraq lead to slower real growth but also it worsens the distribution of income.

The poor in Iraq must pay bribes but rarely receive them. The impact of corruption also leads to an expansion of the budget deficit, reduced services for the money spent, and a waste of needed investment spending. Because of corruption, the Iraqi national government has to spend much to get little.

The burden on private businesses is substantial. In addition to increased costs for businesses, Iraqi markets for goods and services tend to be inefficient because of the uncertainty and risk associated with corrupt activities.

Firms deliberately stay inefficiently small and organize their activities in complex manners to avoid coming to the attention of those in authority who will seek payoffs. Also, since the Iraqi banking system rarely lends to firms in the informal economy, less efficient high-interest money lenders or more prosperous family members are asked to provide financing.

Finally, the widespread perception of corruption tends to discourage legitimate foreign entities from trading, lending, or investing in Iraq. Investors have to worry not only about changing market conditions but also whether various unknown officials in Baghdad will seek to block their investment in order to extract additional bribes.

Reducing corruption is critical to Iraq’s longterm economic development. But in order to develop an effective anti-corruption strategy, it is necessary to first determine the causes of corruption in Iraq.

There are several determinants of corruption that are more of a function of policy error and therefore can potentially be improved in a reasonable period of time.

Iraq has made a rapid transition from an extremely restrictive media environment before 2003 to a media free for all with a sharp rise in the number of media outlets.

However, there is strong opposition to free media. Some media outlets have been constrained by a flood of lawsuits. While news organizations have been forced to suspend coverage of these issues and violence against news agencies or their employees is not rare. According to the Reporters Without Borders’ World Press Freedom Index, Iraq has dropped from 153rd to 162nd out of the 190 countries evaluated.

The government subsidizes many essential goods and services such as water, electricity, fuel, or food. A poorly paid customs official or border guard could easily double his annual income by accepting a cash bribe to turn a blind eye to some diversions.

While the number of investigations has increased substantially; it is still extremely unlikely that a corrupt act will be discovered, investigated, prosecuted, adjudicated, and 8 punished.

Due to corrupt justice officials, many suspects are notified of their potential arrest in time to flee the country with their ill-gotten gains. While these officials may be convicted in absentia, the odds that they will be punished, or their corrupt gains recovered are very low.

Immediately after 2003, civil servants were seriously underpaid. However, as a result of a series of salary increases, the typical government employee is now better compensated than a worker in the private sector. Combined with benefits, protection against dismissal, a less intense pace of work; government employment is eagerly sought after. However, once anyone has obtained a government position, the financial rewards for advancement in Iraq tend to be meager. The existence of generous compensation for entry-level positions combined with meager raises for seniority provides strong incentives for accepting bribes.

As a result, the actual paycheck received by many senior members of the bureaucracy may account for only a small fraction of their compensation. Many seek bureaucratic advancement primarily to increase their ability to extract larger bribes.

There has been some progress in Iraq’s war against corruption. The Commission of Integrity reports increased prosecutions and recoveries of misappropriated funds. This progress has been reflected in a gradual improvement in Iraq’s Transparency International corruption rankings. What Iraq needs is an integrated anti-corruption strategy and the political will to execute it.

Achieving 100% reporting of personal financial assets should be an absolute requirement. In addition, officials should also be required to document in detail the sources of their financial, real estate, and other assets

One possible solution would be to reduce anti-corruption efforts to three organizations. Because of their important continuity and international roles, preserve an independent Federal Board of Supreme Audit (FBSA) and Central Bank Monetary Laundering Reporting Office.

Make all of the other ACAs part of the Commission of Integrity (CoI) with all of their budget and personnel decisions controlled by the CoI’s Director.

It has begun distributing anti-corruption messages to Iraqi newspapers, television, and radio programs. In addition, anticorruption material has been prepared for children in kindergarten, primary, and secondary schools.

There are several options that could be adopted to speed up the process of rationalizing Iraq’s incredibly complicated commercial code.

First, instead of changing regulations one at a time, Iraq could adopt the best practices commercial code that has been developed by the World Bank.

A second option would be for the Iraqi government rapidly to rationalize its regulations by substituting the existing commercial code of an Islamic Arab neighbor such as the United Arab Emirates (UAE).

While far from perfect, the regulatory environment of the UAE is much friendlier to its private sector.

A third option that has received less attention is to revitalize the “free zones” a form of special economic zone (SEZ). A SEZ is a geographic area within a country where the rules of business are different from those that exist in the rest of the country. In the Free Zone Law of 1998, Iraq authorized such zones, but this law is inconsistent with modern SEZ management practices.

However, a revised Free Zone Law might provide a viable transition route to a more rational regulatory environment in Iraq.