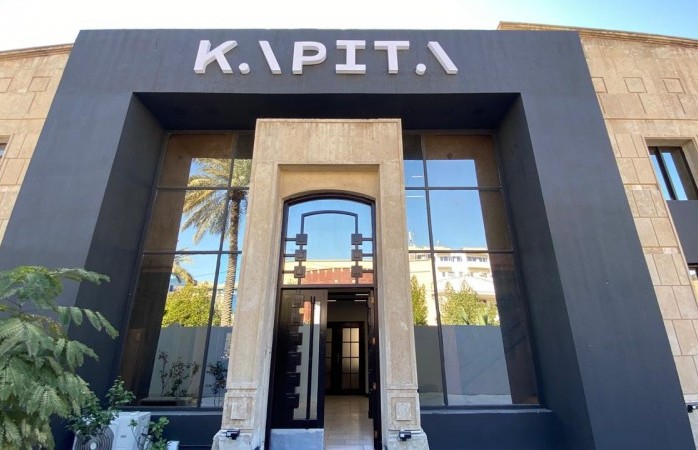 [Baghdad, Iraq] KAPITA is launching Iraq’s first Angel Investor Network - IAIN www.iraqangels.net that is dedicated to connecting startups with angel investors in order to develop the Iraqi entrepreneurship ecosystem. The network is sponsored by the German Government through GIZ (German Agency for International Cooperation).

The network is the first attempt at an institutionalized investment vehicle for Iraqi startups. It helps founders access the knowledge, experience and connections they require, along with funding to scale and grow their business. The network is also technically supported by the World Bank.

It has some of the most prominent Iraqi angel investors including Shwan Taha and Mohammed Khudairi; both of whom have recently invested in the leading e-commerce platform in Iraq - Miswag. The network also includes Yazen Abu Galal, Amar Shubar and Ahmed Tabaqchali, in addition to a group of distinguished Iraqi entrepreneurs and leading businessmen.

Mujahid Waisi, the CEO and founder of KAPITA has played a key role in shaping up the ecosystem of Iraq. He commented “The Iraqi ecosystem has grown and expanded rapidly over the past few years, Kapita aims to support startups along their journey from incubation to funding”. Ali Al Suhail, the Fund Manager at the Network and who has recently completed his MBA at London Business School added “Access to finance remains one of the key issues facing Iraqi entrepreneurs, the network will provide startups with an institutionalized path to access capital for all Iraqi entrepreneurs”.

Kapita is a private sector development company that aims to empower small and medium-sized enterprises (SMEs) through investment, research, incubation/acceleration, and market development programs. It has recently announced the graduation of 20 startups from its incubation program “Orange Corners Baghdad” in collaboration with the Netherland government and is currently accepting applications for the next edition of the program. Kapita is also running an accelerator program in partnership with GIZ and AsiaCell that focuses on scaling and growing existing startups.