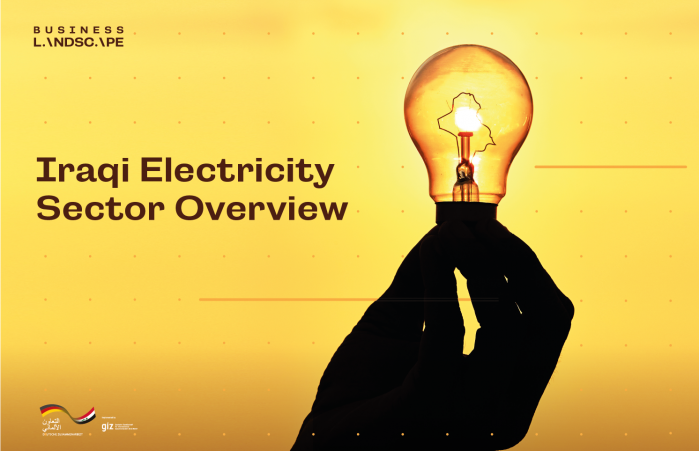 A stable electricity infrastructure contributes greatly to the stability of the industrial sector. Therefore promoting the growth and development of the economy.

It also provides a brief about the multinational companies operating in the electricity infrastructure in Iraq, such as General Electric and Siemens, and the role they play. In addition to Iraqi private companies like Kar and Mass. 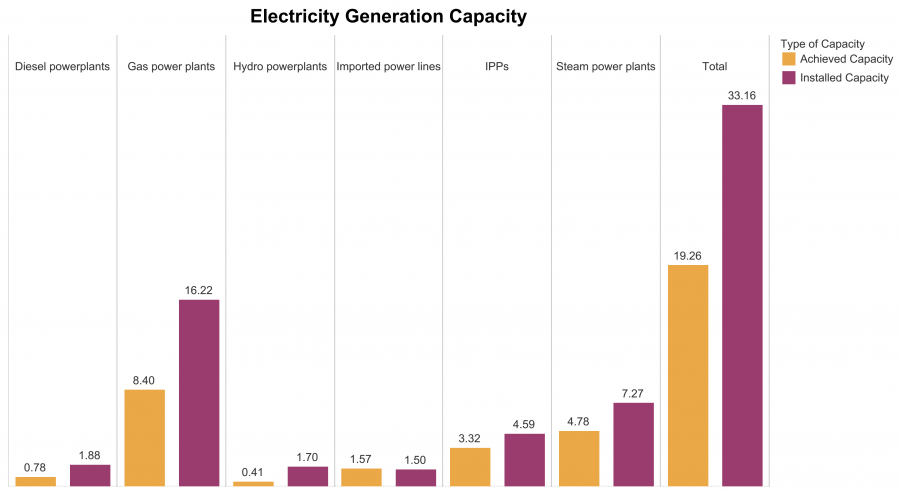 This report discusses the main issues of the electricity sector which hinder its growth and development. The sector struggles with electricity supply shortage and untracked consumption growth at a high rate. Additionally, the electricity infrastructure suffered great losses due to the ISIS conflict and has not recovered fully yet.

Furthermore, the report goes into the issue of the consumers trespassing on the electrical grid as they connect many high power appliances without being metered causing the grid a huge amount of losses that reach up to 54% of the power supplied. The report also discusses the reliance on private generators to compensate for electricity cuts and the issue of subsidized national electricity supply which contribute to a huge burden on the general budget.

The report also delves into the recent public-private partnerships in the electricity sector which covered several areas, its effects on the consumers’ behavior, consumption, and public opinion. 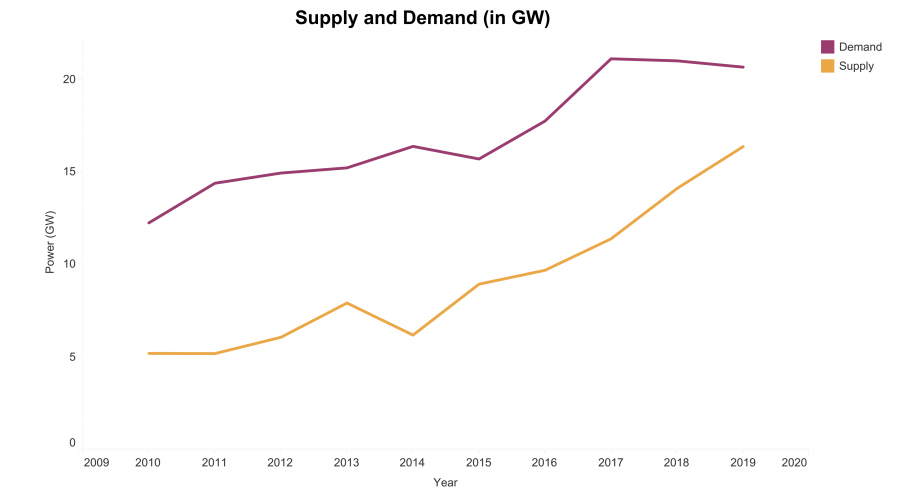 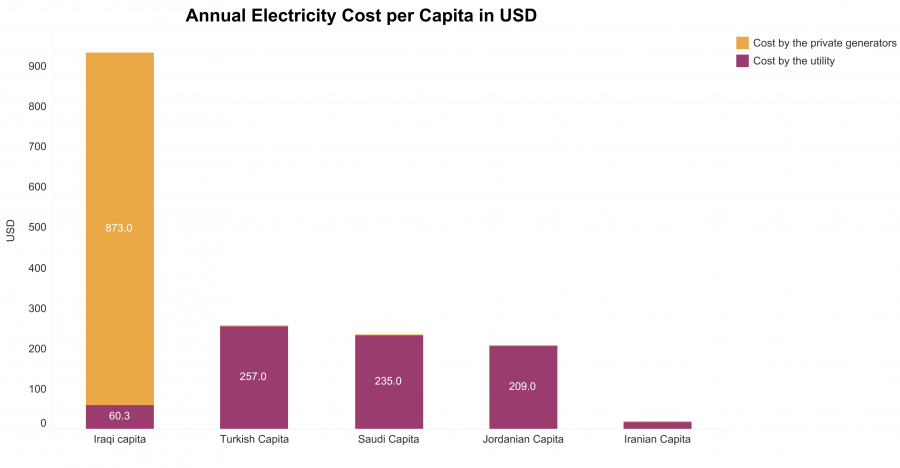 This report suggests bridging the gap by reducing the consumers’ demand and increasing the government’s supply. This would make it more reliable and affordable as it would cost 564,000 IQD annually when considering the same consumption rate in 2019 but at a higher state tariff of 120 IQD per kWh. This would lift the subsidies off the electricity supply provided for the residential consumers but would make it more affordable and reliable in total. The difference would be to pay the state instead of private generators for electricity supply. The average electricity generation in 2019 is 16,500 MW. If this was charged at a rate of 120 IQD per kWh, in addition to fixing the losses caused by the trespassers on the grid excluding the technical losses and bills collection issues, it would generate revenues to the Ministry of electricity that could reach 13 billion USD which would be exceeding the state subsidy for electricity and the budget would be allocated for building and development programs.

The report also provides a list of recommendations that would improve the reality of the electricity sector in Iraq and promote an overall more stable and reliable power supply. 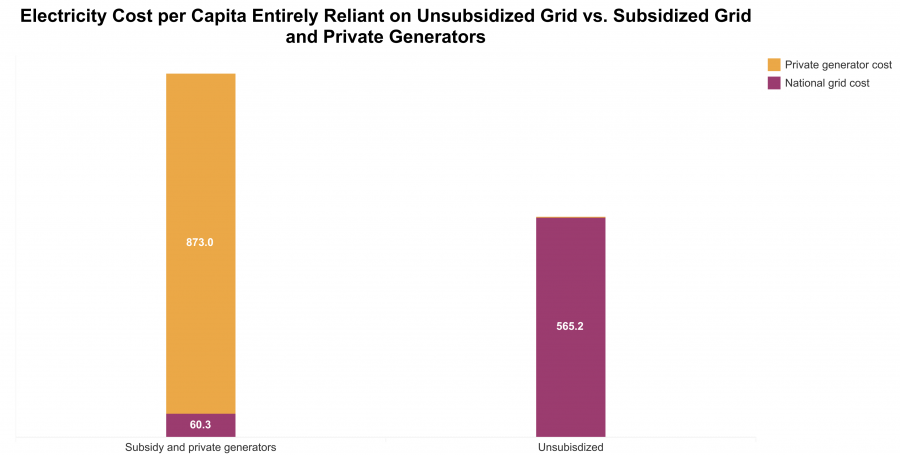