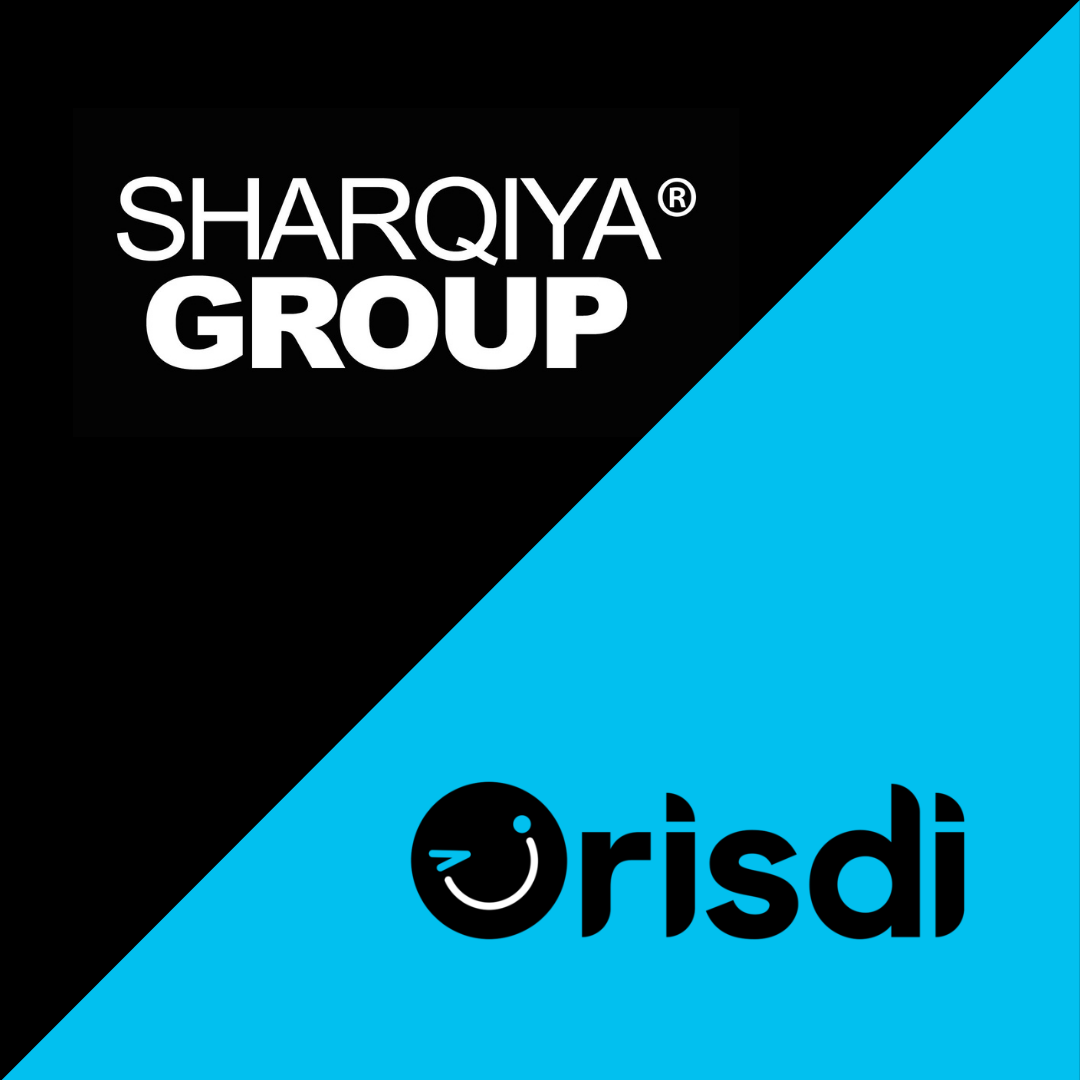 Sharqiya is one of the largest media groups operating in Iraq, having launched the country’s first fully independent privately-owned satellite TV channel in 2004, complemented by the addition of the Sharqiya News channel in 2008. This investment round for Orisdi was facilitated through the Iraqi Angel Investors Network and included a matching grant from the Deutsche Gesellschaft für Internationale Zusammenarbeit (GIZ) GmbH via its project “ICT for Youth in Iraq” as part of the organization's support to the Angel Network.

Orisdi was founded in February 2019 by Ahmed Al Kiremli and Hala Usama and launched in May 2019. It focuses on providing its customers with a wide range of products with a unique customer experience. The business was bootstrapped at the start, then received investment by a group of angel investors before receiving funding from institutional investors. The e-commerce startup has now reached an impressive seven figures in net sales, with over 37,000 product SKUs, making it the fastest-growing e-commerce store in Iraq.

As part of its investment, Al Sharqiya will promote Orisdi’s brand through regular TV spots, across its social media pages, in addition to complimentary coverage of Orisdi and the e-commerce, technology, digital innovation and general business startup scene in Iraq on Al Sharqiya’s suite of reality TV shows, and news programming.

Prior to this deal, Al Sharqiya will be joining a solid list of backers behind Orisdi, such as Innovest Middle East VC and a group of angel investors, including Amar Shubar, a partner at Management Partners Consulting, and Omar Al-Handal, the Managing director of Al Handal International Group. The retail industry is evolving in Iraq, and consumer behavior has shifted from shopping in physical stores to purchasing online. A few years ago,  Iraqi consumers started buying products online via social media platforms, which usually involved a lot of fraud and risk. Seeing a gap in the market for a trusted local e-commerce platform site, Orisdi was founded in 2019, providing Iraq’s consumers with a one-stop shop for competitively priced products. They offered a reliable delivery and returns policy, a trustworthy and user-friendly platform, and leading customer service.

Orisdi is the first place winner of the grant of the Spring 2021 cohort of Takween Accelerator - the leading program for tech startups in Iraq. Takween is supported by the European Union and the French Ministry of Foreign Affairs, Implemented by the Expertise France, and hosted at the American University of Iraq, Sulaimani.

Nour Sabri, an angel investor, said: “I am impressed by Orisdi’s growth and potential to become the Amazon of Iraq. I believe that with Al Sharqiya’s partnership the company will be able to head towards new heights.”

Mohsen Khairaldin, Managing Director for Investments at Al Sharqiya Group, said: “we are delighted to partner with Orisdi as part of our growing interest in supporting the digital start-up sector in Iraq and the vital contributions private-sector companies can make towards solving day-to-day challenges for Iraqis. As one of Iraq’s leading and fastest growing e-commerce players, we believe that Orisdi provides a valuable service that more Iraqis can benefit from as awareness of its brand increases over time”.

As the e-commerce industry is still relatively new in Iraq, Orisdi is paving the way with its offerings, focusing on being a customer-centric company and extending its customer lifetime value. Orisdi was the first platform in the Iraqi market to focus on creating a great customer experience and offering 48 hours return & exchange policy with no shipping fee to ensure that the customer has a better shopping experience and to close the gap of the customers who lack trust in online shopping in Iraq.

Ahmed Al Kiremli, Co-Founder & CEO of Orisdi says, “Al Sharqiya’s partnership with Orisdi is a significant and strategic milestone for us. It will enhance our standing with both customers and investors and will open new doors in terms of exposure and awareness from millions of Al Sharqiya’s viewers across its TV and digital platforms that will generate new customer segments and scale our sales.”

Ali Al Suhail, the Network Manager for the Iraqi Angel Investors Network commented: “As KAPITA, we are very happy to see leading Iraqi businesses investing in local startups, Iraq holds huge potential as a digital market but capital will be critical in unlocking this potential.”

Orisdi’s brand and name is inspired by a famous department store in Iraq that enjoyed wide popularity at the beginning of the 20th century, using the name “Orosdi-Back”. It was renowned for its wide selection of products, brands, and competitive pricing. In the Iraqi dialect, most people pronounced it “Orisdi” or “Orizdi”. Orisdi wants to reconnect with customers’ memories of this well-known store and offer them an online shopping experience that is entirely new to Iraq.

IAIN was founded in 2020 by the project “Information and Communication Technology (ICT) - Perspectives for the Modern Youth in Iraq” of the Deutsche Gesellschaft für Internationale Zusammenarbeit (GIZ) GmbH, commissioned by the German Federal Ministry for Economic Cooperation and Development, in cooperation with its partner KAPITA.